Work has been completed to remove fuel from the world's first commercial nuclear power plant at Calder Hall in west Cumbria, in northwest England. Opened on 17 October 1956, Calder Hall was in operation for 47 years, until 2003, and the defueling operation began in 2011. 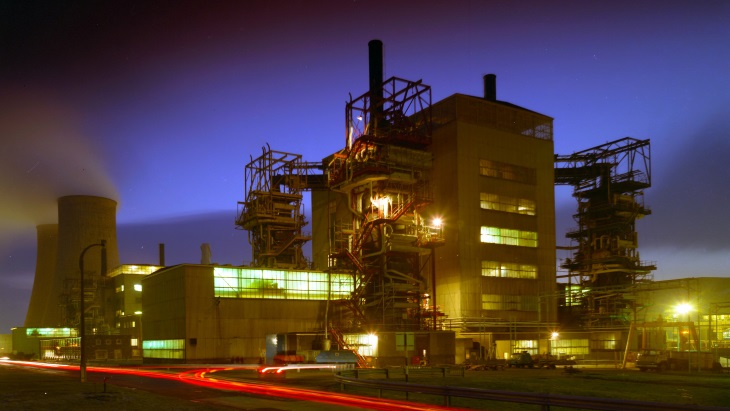 Sellafield Ltd said today that the achievement marks an important milestone in the decommissioning of the Sellafield site. It also means the Nuclear Decommissioning Authority's Magnox Operating Programme is a step closer to completion.

Calder Hall’s Magnox design was the template for Britain's first generation of nuclear power stations and the technology was exported around the world, the company said, and when it was brought online, nearby Workington became the first town in the world to receive heat, light, and power from nuclear power. 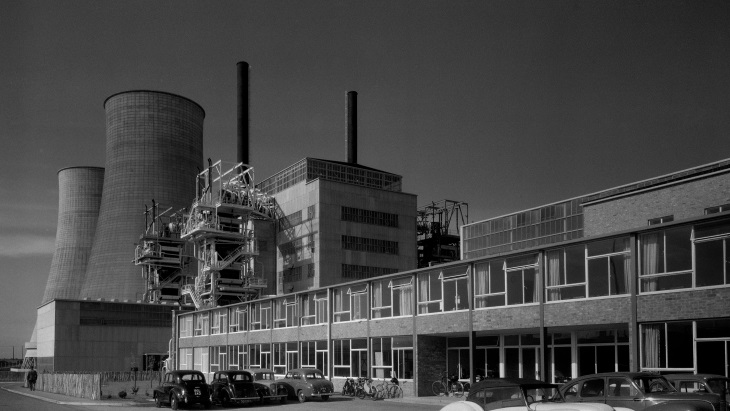 Stuart Latham, head of remediation for Sellafield Ltd, said: "This is a truly iconic moment. Calder Hall was the birthplace of the civil nuclear industry. It inspired the world and put our site at the forefront of the atomic age." He added: "The defueling team have completed the task safely and professionally and have a made a huge contribution to our mission."

Defueling the plant involved the retrieval of 38,953 used fuel rods from the plant’s four reactors and their transferral in shielded flasks to Sellafield’s Fuel Handling Plant. After being cooled in a storage pond, the casings are removed and the rods taken to Sellafield’s Magnox Reprocessing Plant to be reprocessed. This extracts the reusable uranium and plutonium from the fuel.

Calder Hall's reactor buildings will now be placed into care and maintenance. In due course they will be fully decommissioned and demolished. A portion of the site has already been earmarked for a new nuclear building and land clearance for the project is scheduled to begin soon, Sellefield Ltd said.

The plant's four cooling towers were demolished in 2007.

The 50 MWe (net) reactor was the first of eight small prototype Magnox units to be built at Calder Hall and Chapelcross, which is in southwest Scotland. Three more 50 MWe units were added at Calder Hall, in 1957, 1958 and 1959. All four units were shut down in 2003.

Sellafield Ltd manages and operates the reprocessing and waste storage facilities at Sellafield, the closed Calder Hall and Windscale reactors, the Capenhurst site and an engineering and design centre at Risley.

Reported by WNN at https://www.world-nuclear-news.org/Articles/Sellafield-completes-defueling-of-Calder-Hall